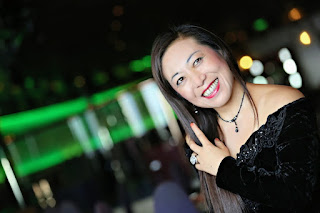 Hello, My name is Dr. Eunsuk Yang. I was born in Korea and came to USA in 1991. Landing in America was a shock -  I barely spoke a word of English. Kind of like you would be if you’re only Spanish was “Taco Bueno” and you traveled to Mexico.  But I was fortunate, right off the bat,  I met  an amazing English teacher in Billings Montana – her name is  Mrs. Cunningham. In only 2 years under her tutelage, I was enabled to passed TOFEL and came to Texas to begin my Master’s and Doctorate in Music.

I soon realized the value, beyond conversation and study, of being bilingual in English and Korean. Two years into my Masters study in Texas, I was recruited as a translator for a music publisher in Korea.  They paid for my travel expenses as well as a generous honorarium every summer for my translation services.   I have been teaching and translating in music seminars in Korea for over 20 years.

As a singer, I have studied IPA (International Pronunciation Alphabet) and am able to sing in multiple languages including Latin, Italian, Spanish, Portuguese, German, French, Chinese, Japanese and Korean.  From this knowledge of languages, I am aware of the common and shared characteristics of each language. This knowledge enables me to straddle both worlds, Korean and English and to bridge the gap and lead you across from English to Korean.

Learning Korean, like any language, involves reading, writing and conversational diction. My husband, an English speaking American, using my methods was able to read and write Korean in only a few hours of instruction and study. His diction, however, still needs some work. One time, in Korea, using his Texan-Korean diction he was in a bakery and asked for a “donut”.  The baker misunderstood and thought he was asking for a “room”.

My ultimate goal is to take you to Korea for a field trip.  Let’s learn Korean, save some money and go to Korea together to test your language skills. 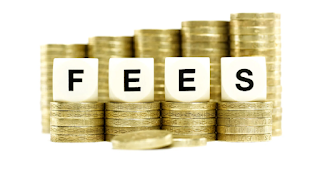 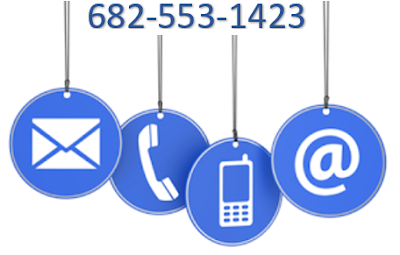 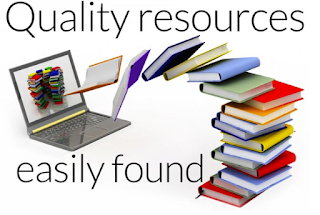 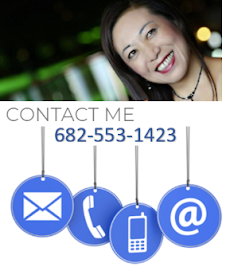